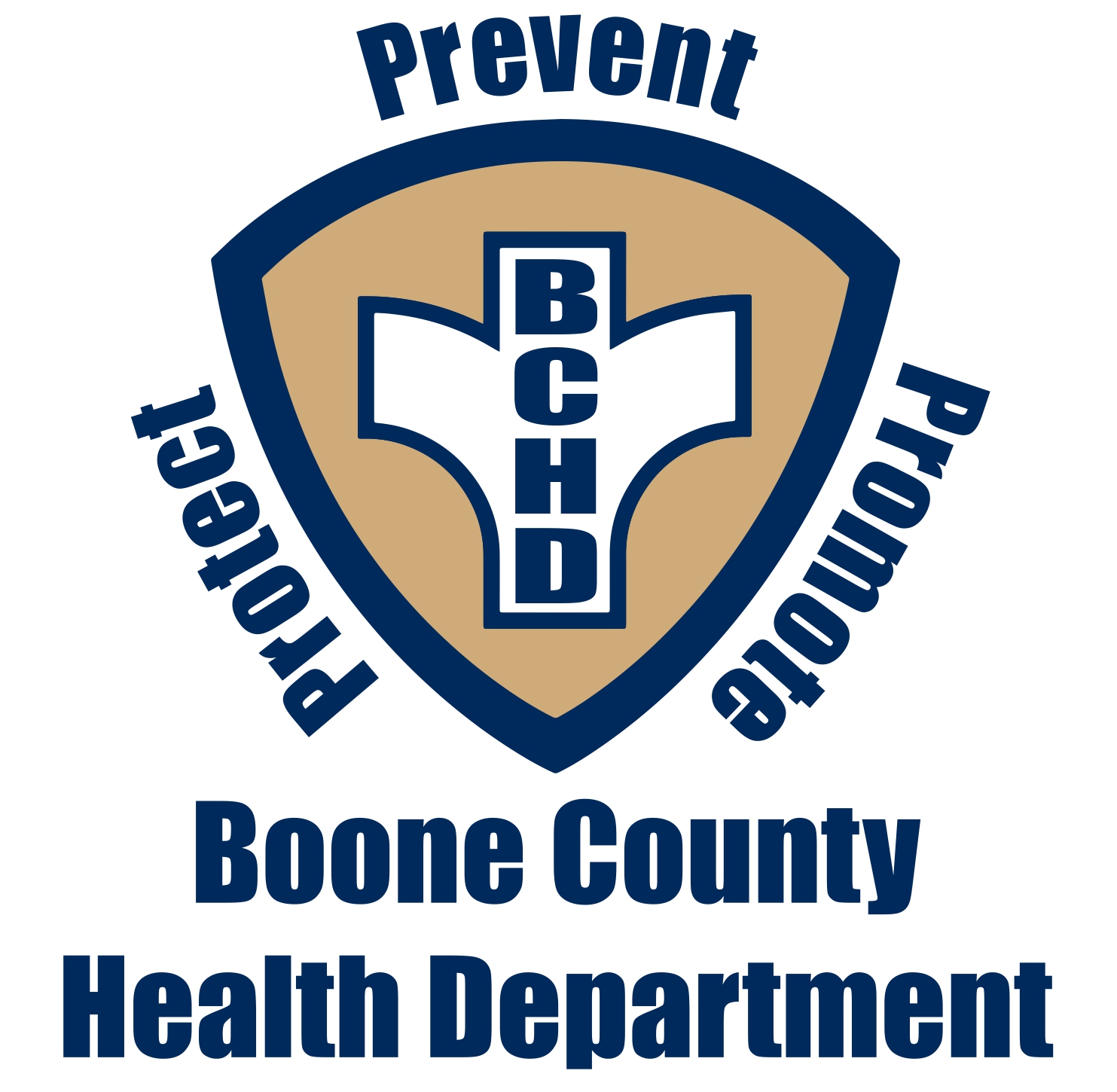 People with substance use disorder have a disease and they cannot overcome it alone. Recovery involves support, respect, and growth in the community and in the individual.

Definition of substance use disorder: Substance use disorders occur when the recurrent use of alcohol and/or drugs causes clinically and functionally significant impairment, such as health problems, disability, and failure to meet major responsibilities at work, school, or home. (DSM-5)

What is an Opioid?

Opioids are powerful painkillers that can be highly addictive and are dangerous. Opioids include illicit drugs such as heroin and carfentanil, as well as prescription medications used to treat pain such as vicodin, morphine, codeine, oxycodone, hydrocodone and fentanyl.

Whether the opioid is prescribed by a doctor or acquired illegally, these drugs can cause serious changes to the brain and body.

According to the data, Indiana is being affected by the opioid crisis.  There are several stigmas that can prevent individuals with opioid dependence from seeking treatment.  They do not have to become another overdose statistic.

Let’s help reduce stigma and help those being affected by knowing these basic facts: