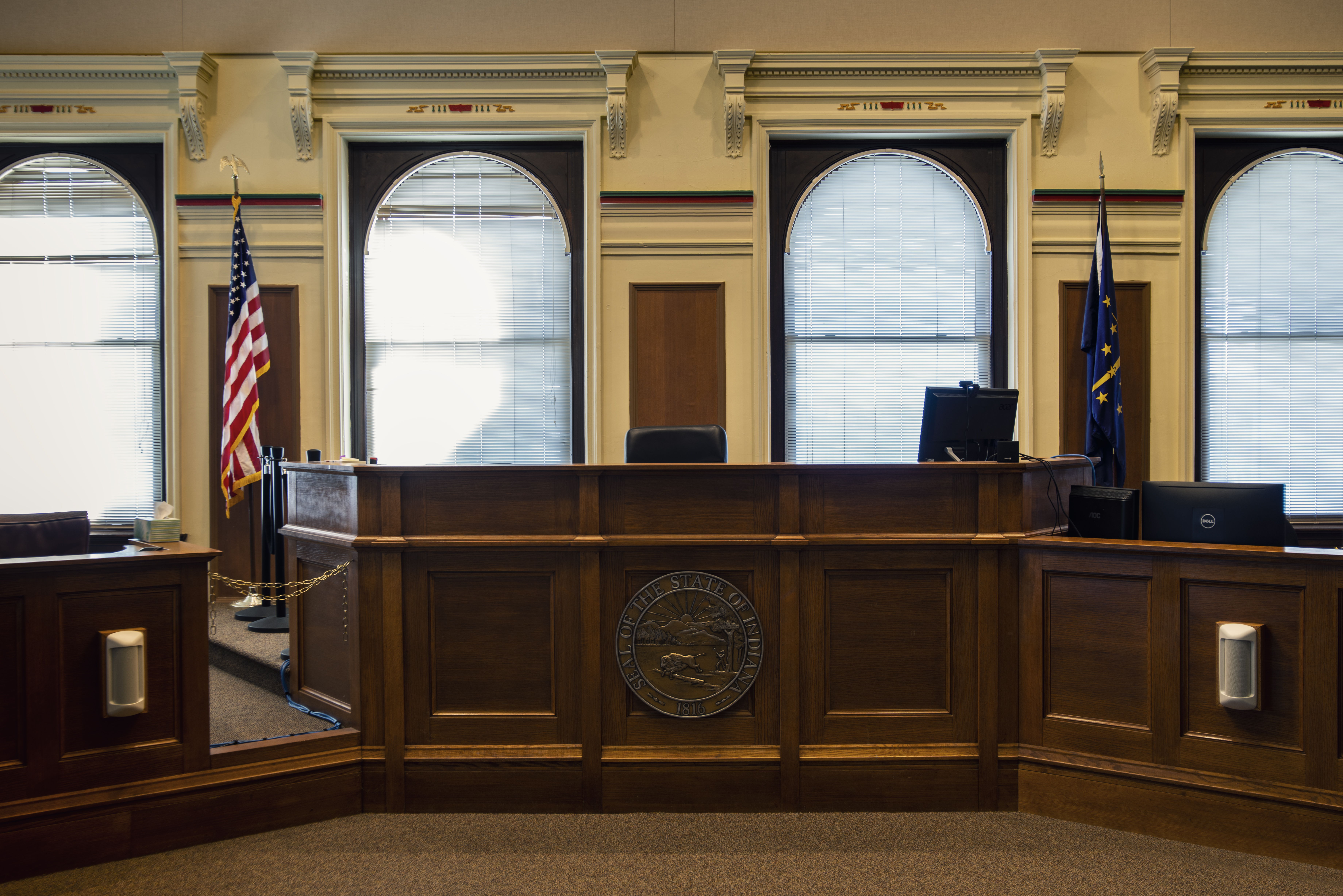 The circuit courts are vested with unlimited trial jurisdiction in all cases, except where exclusive or concurrent jurisdiction is conferred upon other courts.

Superior courts are created by statutes enacted by the General Assembly. Though their jurisdiction may vary from county to county, for the most part they are courts of general jurisdiction. There are approximately just over 200 Superior Courts in the State of Indiana.

City and Town courts may be created by local ordinance. Their jurisdiction is very limited, usually limited to city ordinance violations, infractions and misdemeanors. Boone County has five City and Town courts, located in Zionsville, Jamestown, Whitestown, Lebanon and Thorntown.